Whether looking at insurance coverage or socioeconomic status, underutilization of prescription medications is oftentimes associated with cost. These are certainly significant contributing factors but solely focusing on cost ignores a significant issue at play: physical proximity.

Low accessibility is a defining feature of pharmacy deserts.1 This holds true in spite of the fact that approximately 90 percent of Americans live within 5 miles of a pharmacy.2 A neighborhood is classified as a pharmacy desert if the average distance to the nearest pharmacy is one mile or greater.3 This distance is decreased to half a mile or greater if 20 percent of the households have incomes that are below the federal poverty line. There were a total of 10,076 neighborhoods that were examined in 2015. Of these, 32 percent were categorized as pharmacy deserts. Delving deeper results in a more sobering realization.

One particular factor in the formation of pharmacy deserts is the closing of existing pharmacies.5 This consequently leads to inadvertent reduced adherence. Variance in reimbursement rates play a role in this phenomenon. Illinois became the inaugural state in 2018 to implement legislation that provided higher reimbursement rates for Medicaid prescriptions being dispensed in independent pharmacies in underserved areas.4 Unfortunately, this does not hold true across the board for most urban areas.

The mission of growth and innovation here at Dispensary of Hope aligns quite well with addressing this dire need. As manufacturer donations and network site expansion continues to increase, the likelihood of reaching such underprivileged populations increases as well. 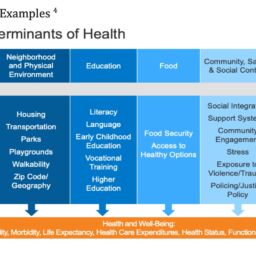 Pharmacoequity: A Call to Action

Have you started to hear more about population health, health equity, or pharmacoequity in your workplace or even communities? These are newer terminologies that have been in the spotlight, particularly over the last several months being brought forth with the COVID-19 pandemic. 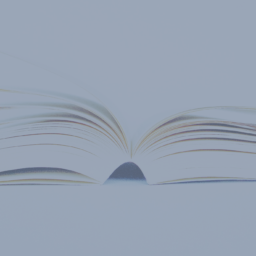 Worth Reading: The Missing Piece of the Value Puzzle

The topics of patient-centered care and value-based care (VBC) dominate a lot of health care discussions. Almost uniformly, though, those conversations leave out one of the most valuable elements of whole-person VBC: the pharmacy.

Flu vaccines are now available at local pharmacies, clinics, and other providers. As well as educating our patients about timing and which vaccine is the best choice, uninsured patients need vaccinations to be affordable.